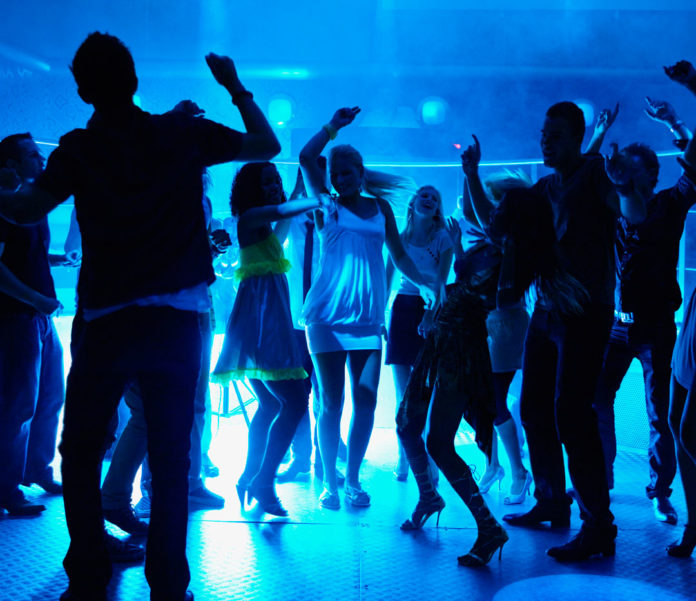 Music and fashion has always gone hand in hand, inspiring each other to push boundaries and explore new territories. Often it’s a relationship based on mutual friendship and respect, as in the case with long-term adidas collaborator Jeremy Scott and hip hop artist A$AP Rocky. The Harlem resident, who released his Billboard topping debut album ‚Long. Live. A$AP‘ in January of this year, inspired Scott to re-make his classic JS FLAG Wings 2.0 trainer, A$AP’s personal favorite from the Jeremy Scott x adidas Originals line.

Jeremy Scott and Rocky’s friendship goes way back: long before Rocky name-checked Scott and his adidas collaboration in his ‚Out Of This World‘ track, the rapper wore JEREMY SCOTT adidas trainers in the video for ‚Purple Swag‘. Scott looked towards Rocky´s lifestyle,  attitude, interests and personal style when re-imagining his classic winged trainer. Scott took inspiration from Rocky´s artwork for the ‚Long. Live. A$AP‘ album, which features a black and white version of the American flag. Scott chose an all-black color way for his version, rendering the stars and stripes in embroidery, creating his own take on the American flag as an ode to A$AP Rocky.

Each season the American designer, known for his spectacular and extravagant fashion, presents a limited edition trainer inspired by one of his creative friends from all over the world. It’s a guest appearance built on a personal friendship between the two and their love of adidas‘ street style, an aesthetic that goes hand in hand with Scott’s unique vision.