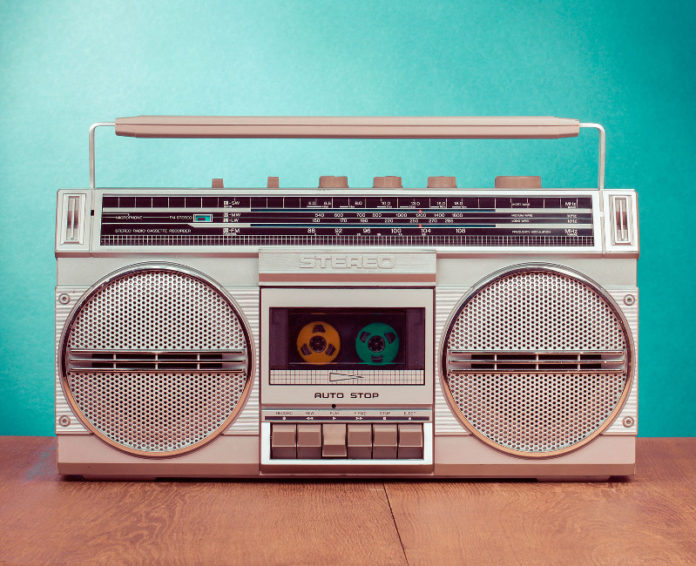 Kid:GHE is a versatile urban artist originated from Mexico City, who explores, interacts with and shapes public spaces with his highly graphical work. During 13 years of artistic urban interventions, his artwork reconstructed the public visibility of the streets and the architectural landscape, always with the predilection for interaction with spectators and passing-byers.

The focal point of his artwork lays on the enhancement of public space through pictorial intervention, generating new experiences of public perception. Urban regeneration as a main objective for visually improving parts of the city’s environment, reveals the artist’s intention and ambition.

Kid:GHE combines highly graphical elements and shapes, combined with straight lines and distorted patterns, which engage in dialogue with the architecture. Geometrical forms in his artwork are often enhanced and pursued with crafted three dimensional installations created from wood or metal.

His canvas work is an allegory of the urban intervention, assembled in a defined and limited space. The different elements and shapes within his paintings illustrate the contrast between his 3D and 2D, calm and agitated, clear and distorted designs. 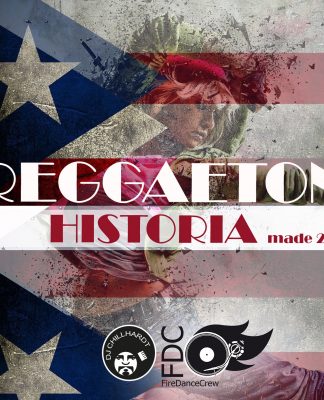