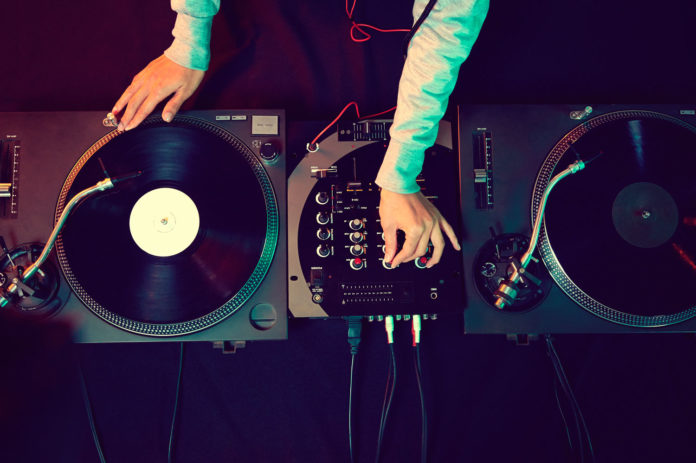 David Thomas first got into Graffiti when the first wave of hip-hop hit the UK shores in the mid 80′s. He has been living and working in London for the past 10 years. Since moving to London he took it upon himself and see where he could take the art form. At the turn of 2010 he totally switched it up and set himself a target of painting as many pieces as possible in a totally new style. Meeting and painting with like minded artists mixed with not being afraid to try new ideas and unusual colour schemes, he found his niche. Under his artist name Bonzai, he is constantly pushing himself and his work to new levels and strives to make every piece more complex, colourful and a progression from the last.

Bonzai is in constant demand for commission work and has worked with various large companies such as Virgin, Addict clothing, Muller, Links of London, The Guardian, Saatchi and Saatchi along with many more.

Along with constantly travelling around Europe and the UK painting at various events, over the past 2 years he has taken his work from the streets and applied it canvas. He has had successful solo shows in Southampton (Limited Press gallery), London (Upper Playground) and recently in Bristol (Weapon of choice). 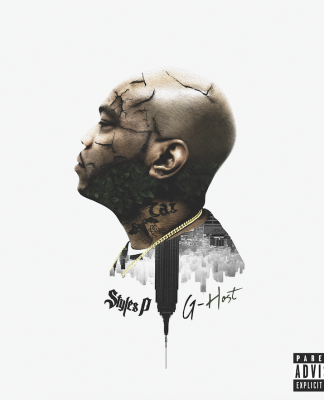