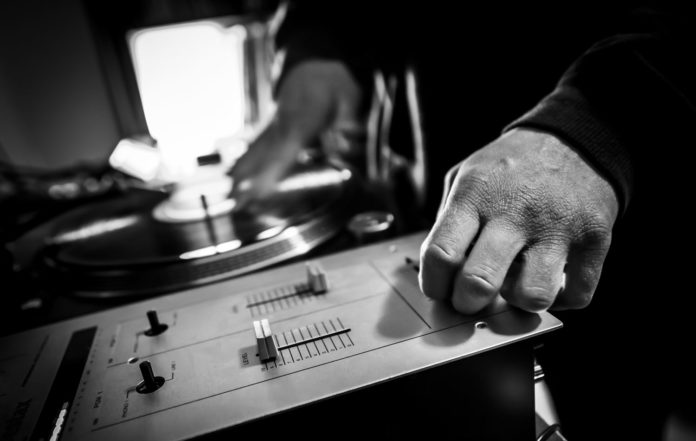 A skilled illustrator and draftsman, Ata Bozaci is a prominent graffiti artist who widely influenced the international Graffiti writing-scene with his unique style. Originally having studied new media and graphic design, Bozaci’s career began as a sprayer in the early 1990’s. Currently living and working in Zurich, the Swiss artist is an interesting and to-be-watched talent of the urban, contemporary art scene. His works have been exhibited in galleries, museums and public spaces from the US to China, with his works already part of notable collections such as that of Gunter Sachs. After numerous publications in design books and magazines, Ata Bozaci grants insight into the creative process with his book «Black Ink». 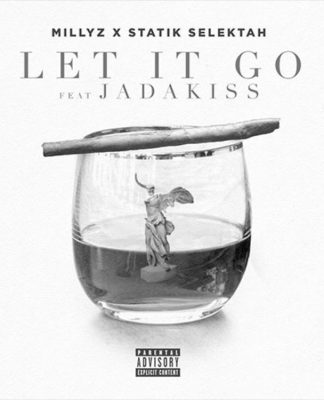 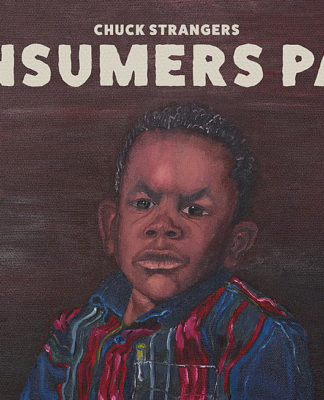